The Fracture of American Education 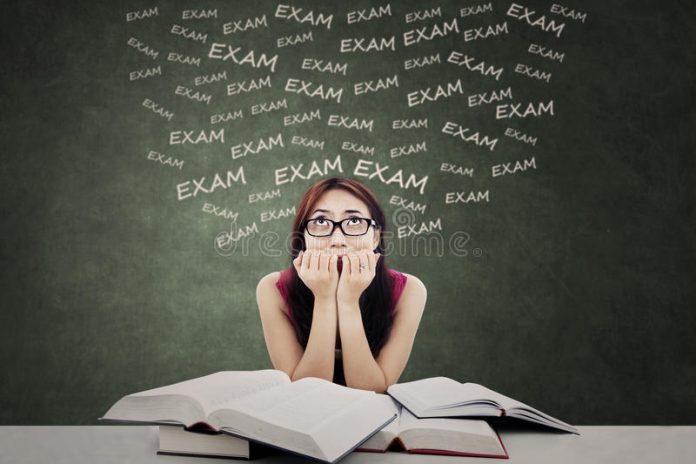 A “fracture” is defined as the separation of an object into two or more parts because of being under stress. Today, the American education system is under extreme stress, as it is attacked from the right for being too expensive, from the left as not holding teachers accountable, and from the business community, as not providing the graduate students industry needs. This stress is splitting education into two groups of students and educators; haves and have nots.

After World War Two, the United States recognized the need to educate all its citizens. The technological advances of the war made it clear that the future would require massive numbers of well- educated and technologically sophisticated workers. Finding such as these were also supported by reports from the American Society of Engineering Education which was appointed in May 1952 to study this problem and produced the groundbreaking report, “Summary of the Report on Evaluation of Engineering Education” known as the Grinter report. The age of atomic energy would require larger numbers of trained employees in engineering sciences.

The result of reports such as this was the opening of university doors to increasing number of Americans. The United States in nineteen fifties and sixties became the shining beacon of educational success to the world. Yet, today as the country enters the 21st century and a new era of technological advancement, we begin to see those doors closing. In the name of fiscal responsibility, conservative administrations around the country are balancing budgets by drastically reducing, or in many cases eliminating areas of education and technology. This year, the state of Florida will take $1.75 billion from its educational budget for grades K through 12, and additional significant amounts from its colleges. In states all across the country educational systems are under extreme stress, not to do more with less, but to do something with nothing.

At a time when the country desperately needs well trained and well educated workers, we are removing the very institutions that can provide them. In the years that I have been involved in education in this country, never have I seen such drastic cuts. This stress is creating two particular classes a people within our society, those who have the funds to seek education, and those are being denied access to education because of these cuts. Even as these administrations begin to reduce funding four educational systems throughout the country, the president of United States begins to list all the virtues and needs of having a better educated society to remain competitive in this technological world. These two forces are moving in opposite directions to each other and creating the very stresses that will break our system into two competing camps of haves and have-nots.

The poor, minorities, disenfranchised, will be forever locked out of the system because of economics’, and declining opportunity as schools reduce instructors and become more selective in the types of students that they take in an effort to meet the requirements imposed by governments in these tight fiscal times. Already in states such as Michigan there is discussion underway to close half of the public school systems of the state in order to meet fiscal stability. With moves such as these it will not be long before we have seen the establishment of a permanent underclass that will be forever denied education. But this is not the only stress on the educational systems in this country. Teachers find themselves under attack by the very government that is extolling the needs for more educated populace.

In contrast to conservative interest, the Federal Department Education has begun to create its own stress on the educational system as it changes the requirements for instructors and for educational institutions that hire those instructors. In 2011 there’ll be rule changes governing a significant sector of the educational systems in this country called “gainful employment”. These regulations will require institutions to ensure that students graduating from their programs reach a certain level of heat up within the first two years after graduation, or risk losing their Federal funding to result of this is the institutions will eliminate many programs that have been having difficulty placing students into full-time positions in the numbers the department of education requires.

This also means that these same institutions have begun to shift away from hiring the most capable of teachers, to a posture of hiring the most educated instructors. In the last year I have often battled with institutions of this type concerning education for security professionals. Often, the most qualified person to teach a course in criminal justice will be a police officer. But, these individuals will often lack the upper level degrees institutions now seek to meet the guidelines of the department of education. This increase in the educational requirements is felt to be a theoretical way of guaranteeing that the programs will have the best educated person for the instructors, so the students will be better prepared.

This of course means that instructors that are police officers with years of experience in the field and highly qualified will be excluded from these positions because they lack upper level degrees, such as the master’s degree and the Ph.D… This process will create any delete structure for college professors that, we upgrade the radical training, but lacked practical application, and experience. Strangely, one of the forces most active in creating this particular stress on the educational system is that portion of society which benefits the most, the private sector.