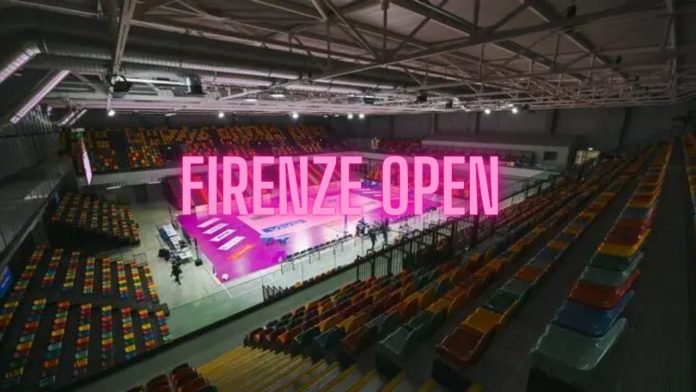 Lorenzo Musetti, who is better known for his strength on clay, has already reached his second consecutive semi final on indoor hardcourt surfaces this month. In doing so, he evicted American Mackenzie McDonald. Musetti defeated McDonald 6-3, 6-2 in an hour and 17 minutes, following up on another easy victory in the previous round over Bernabe Zapata Miralles. This was following his first-round bye. Musetti, who reached this stage two weeks ago in Sofia, raced out to a 4-0 lead in the first set before dropping his serve for the first and only time in the match. That didn’t stop him from winning the set after saving two break points in the next service game.

Felix Auger-Aliassime and Lorenzo Musetti are scheduled to face each other in the semi final of the 2022 ATP Firenze Open on Saturday, October 15. The tournament is scheduled to begin on October 10 and end on October 16.

The ATP Firenze Open 2022 will have five rounds of action excluding the qualifiers. These are the round of 32, round of 16, quarter-finals, semi-finals and final. The competition’s main draw is set to commence on October 10, 2022 and conclude on October 16, 2022.

Where to watch 2022 ATP Firenze Open